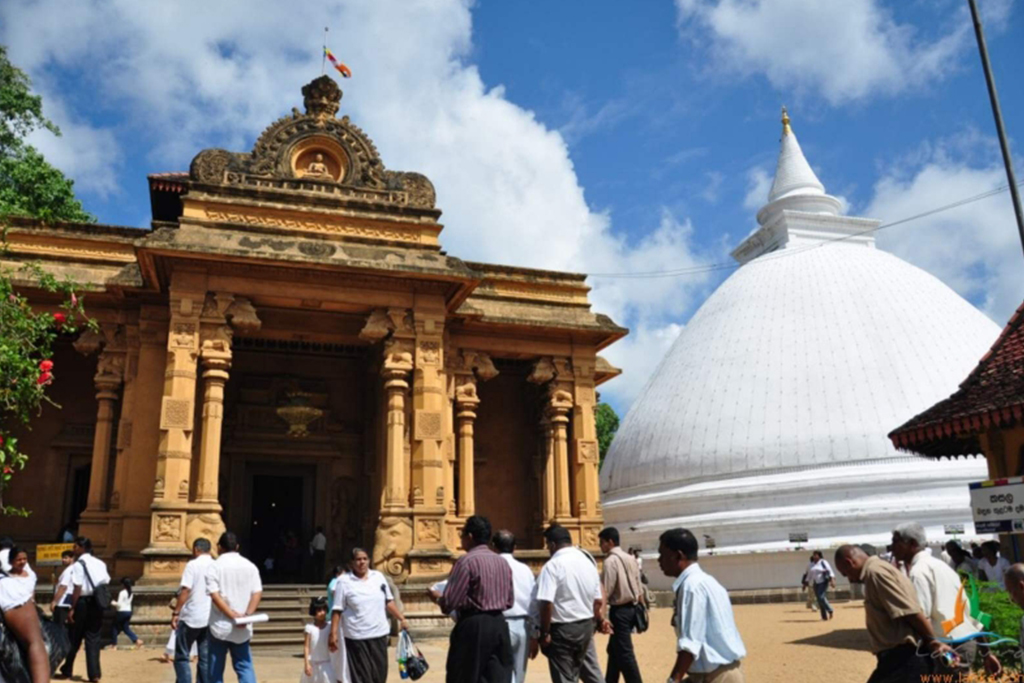 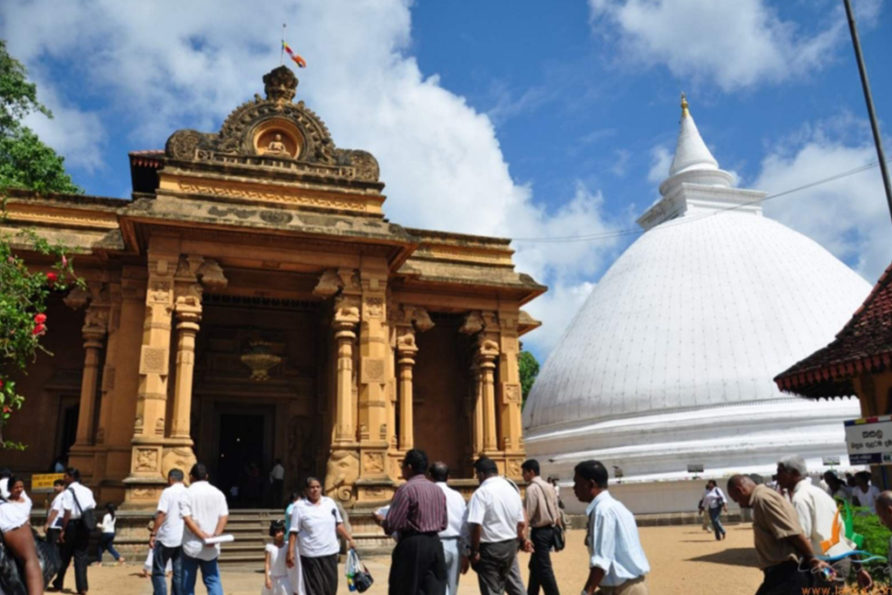 The Kelaniya Raja Maha Vihara or Kelaniya Temple is a Buddhist temple in Kelaniya, Sri Lanka, seven miles from Colombo. The Chief Incumbent (Chief Priest) is Venerable Professor Kollupitiye Mahinda Sangharakkhitha Thera. The temple has often been associated with the rise and fall of Ceylon / Sri Lanka, with the popular saying that as the Kelaniya temple rose, Sri Lanka rose and as it fell, the country and its administration fell. It has thus had a deep association with the political powers of the country. It is also infamous for Mapitigama Buddharakkitha, the chief conspirator of the 1959 assassination of Ceylon’s fourth Prime Minister S. W. R. D. Bandaranaike. Buddharakkitha was the chief incumbent (chief priest) of the Kelaniya Raja Maha Vihara from 1947 to 1959