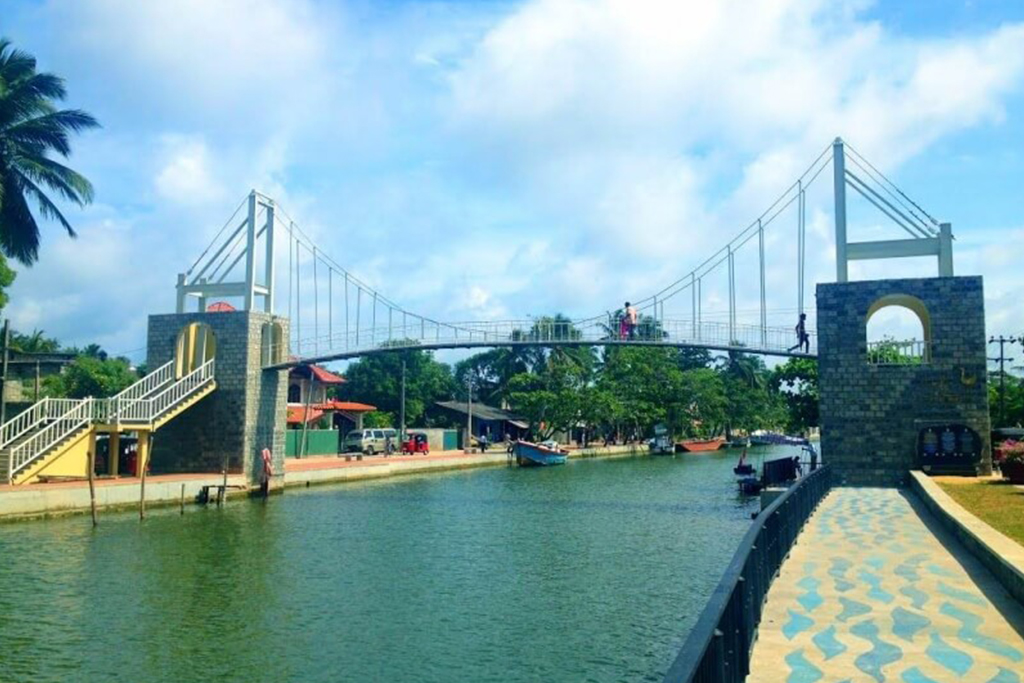 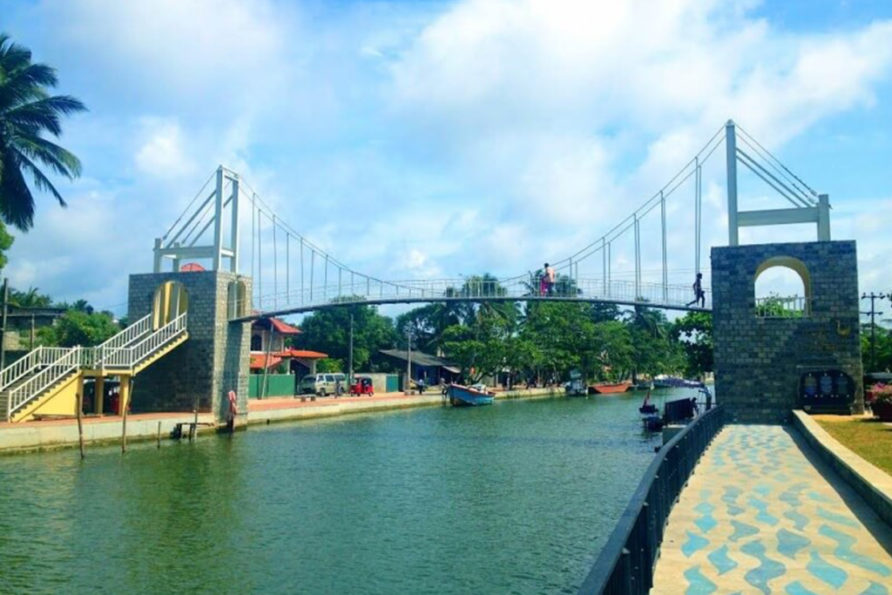 The Hamilton Canal (also commonly known as the Dutch Canal) is a 14.5 km (9.0 mi) canal connecting Puttalam to Colombo, passing through Negombo in Sri Lanka. The canal was constructed by the British in 1802 and completed in 1804. It was designed to drain salt water out of the Muthurajawela wetlands. The canal was named after Gavin Hamilton, the Government Agent of Revenue and Commerce.