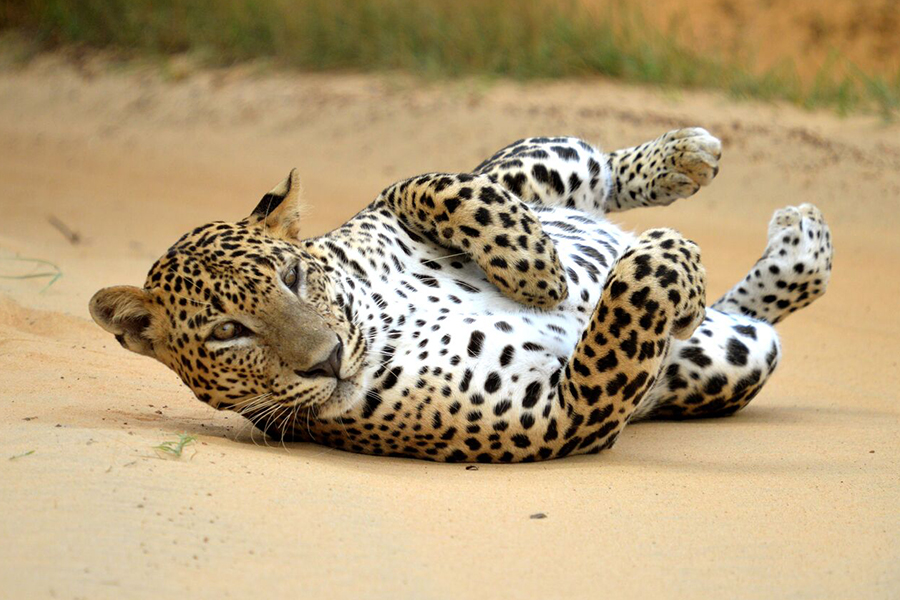 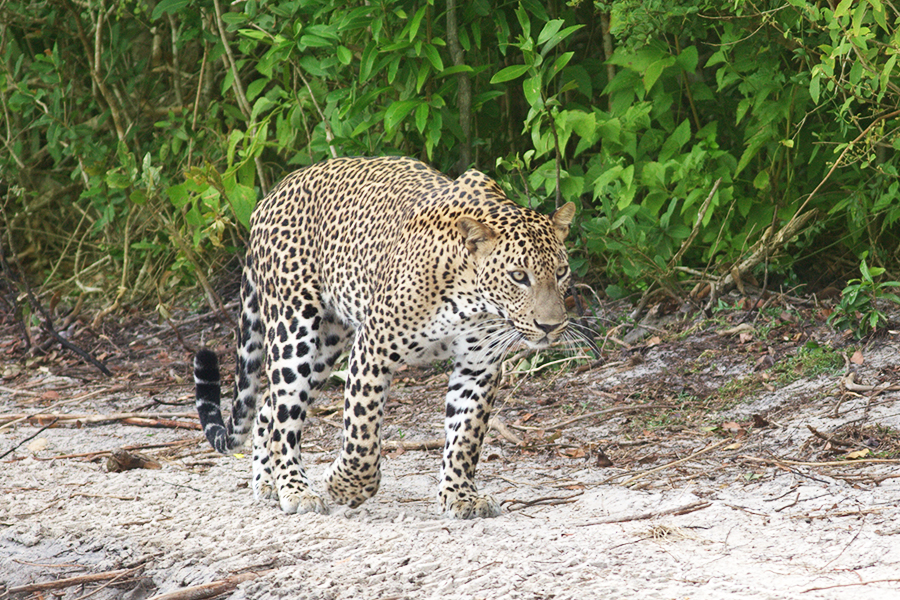 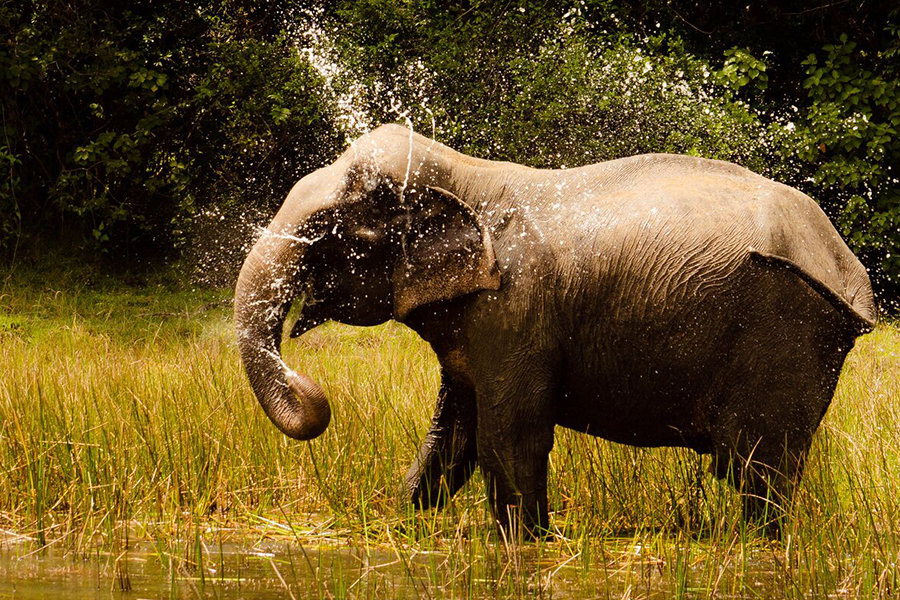 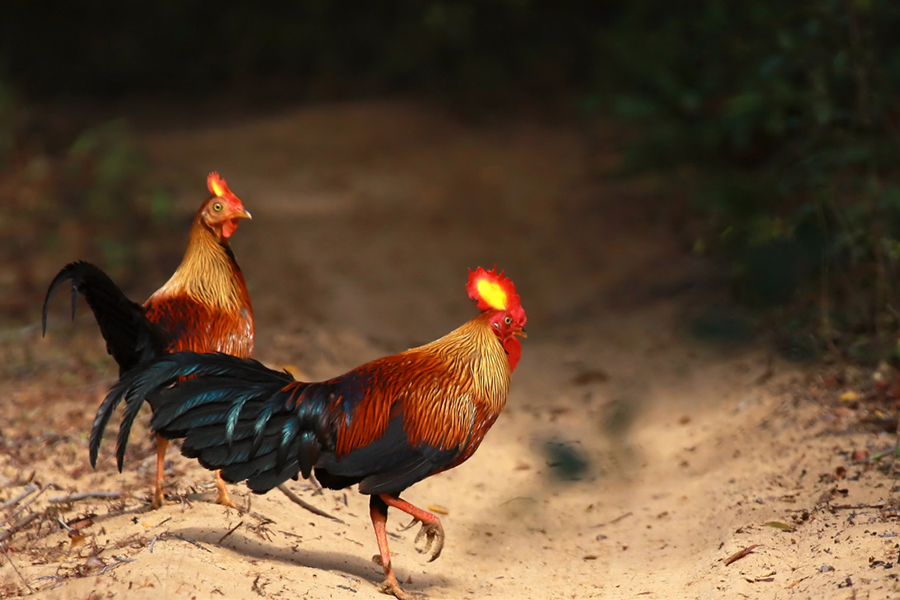 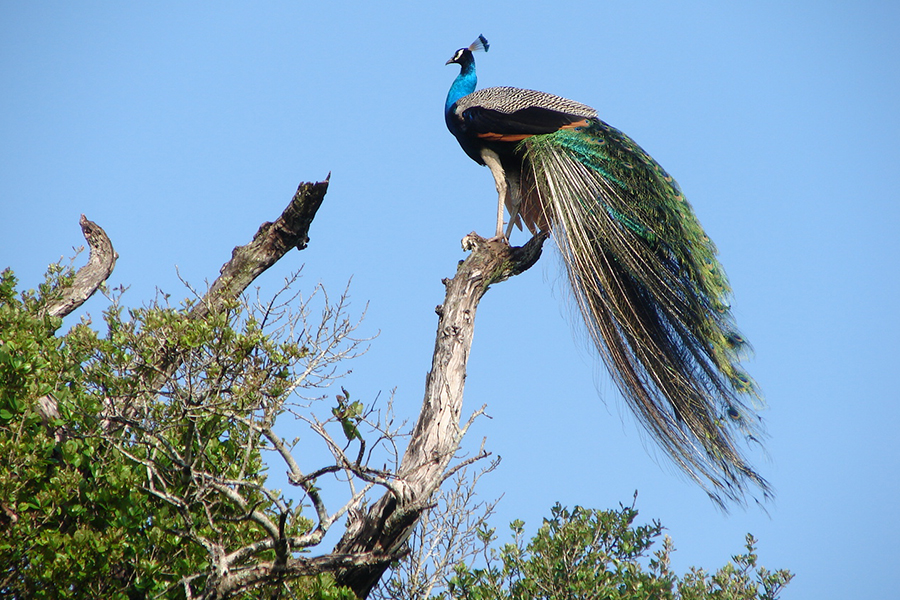 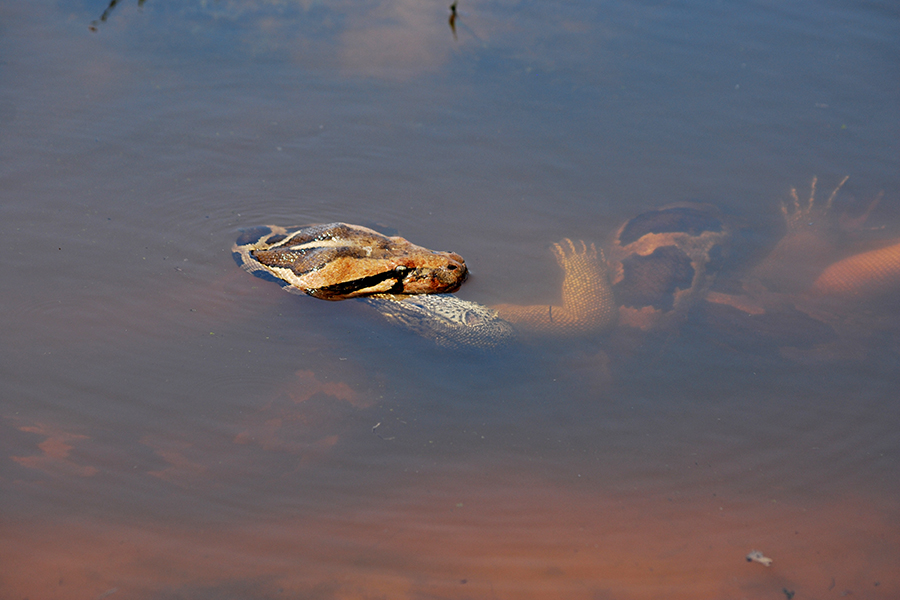 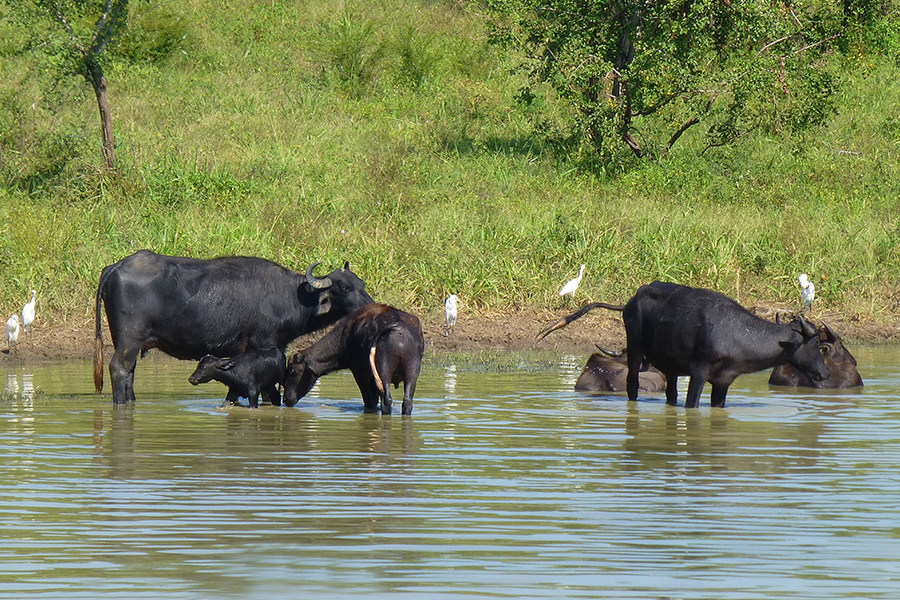 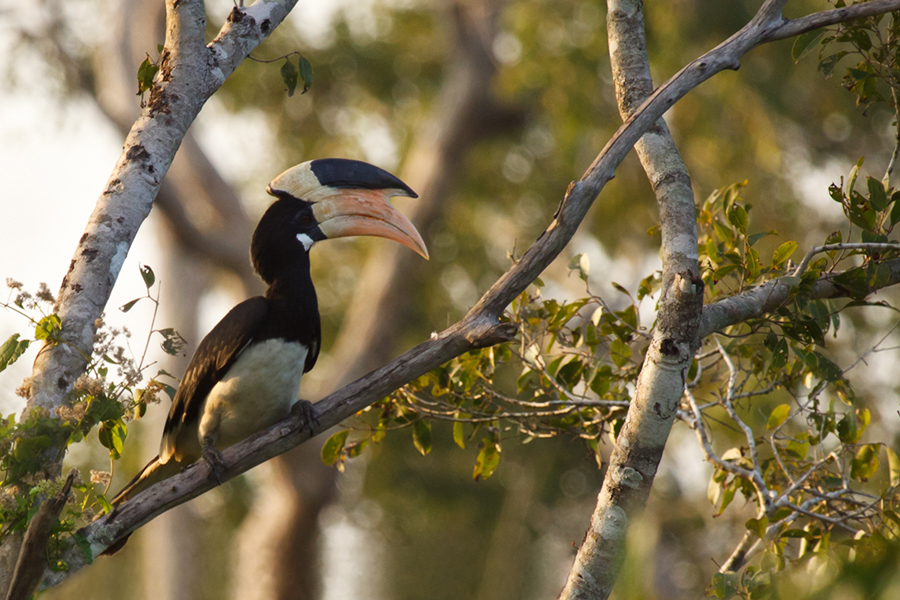 Wilpattu National Park is a park located on the island of Sri Lanka. The unique feature of this park is the existence of “Willus” (Natural lakes) – Natural, sand-rimmed water basins or depressions that fill with rainwater. Located in the Northwest coast lowland dry zone of Sri Lanka. The park is located 30 km west Anuradhapura and located 26 km north of Puttalam (approximately 180 km north of Colombo). The park is 1,317 square kilometers (131, 693 hectares) and ranges from 0 to 152 meters above sea level. Nearly one hundred and six lakes (Willu) and tanks are found spread throughout Wilpattu. Wilpattu is the largest and one of the oldest National Parks in Sri Lanka. Wilpattu is among the top national parks world-renowned for its leopard (Panthera pardus kotiya) population. A remote camera survey was conducted in Wilpattu from July to October 2015 by the Wilderness & Wildlife Conservation Trust. A sample of forty nine individual leopards were photo-captured in the surveyed area and the core area density was between that of Yala National Park’s Block I and Horton Plains National Park. From December 1988 to March 16, 2003, the park was closed due to security concerns surrounding the Sri Lankan Civil War, before being reopened to visitors 16 years later. Visitor access is currently limited to approximately 25% of the park, the remainder of which is dense forest or scrub. Popular visiting periods spans between the months of February and October, although there are a number of private eco-tourism groups that conducts safaris year round.